Conflicts of Interest May Keep Advisors From Rendering Disinterested Advice

These recent enforcement actions should not come as a surprise. In an article dated May 20, 2019, Foreside’s Craig Moreshead and Rita Tholt predicted that the U.S. Court of Appeals decision in The Robare Group, Ltd. v. Securities and Exchange Commission, “could embolden the SEC to take a harder line on conflicts of interest disclosure obligations on Form ADV.” Moreshead and Tholt’s article is available here.

Investment advisors owe their clients a fiduciary duty to act with loyalty, fairness, and good faith. When advisors fail to identify, and then either eliminate, or mitigate and disclose, material conflicts of interests, they breach their fiduciary duty.

Examiners are on the lookout for undisclosed conflicts of interest

Part 2 of Form ADV requires that Registered Investment Advisors (“RIAs”) thoroughly disclose all material conflicts of interest created by the firm’s business model. Examiners will look closely at an RIA’s Form ADV to ensure that these conflicts have been fully and accurately disclosed.

In a recent enforcement action brought by the SEC on February 27, 2020, against a New Jersey-based RIA and its principal, the Commission alleged that the advisors failed to fully disclose all material facts related to their advisory relationships with clients. According to the complaint, the RIA and the principal owed a “duty to make full and fair disclosure to clients of all material facts relating to the advisory relationship, including any actual or potential conflicts of interest”; however, the firm failed to disclose to clients that it was receiving payments pursuant to consulting agreements and a loan agreement into which the RIA had entered with the parent company of an issuer whose securities the RIA was purchasing for clients.

As investment advisors, the RIA and its principal failed to disclose actual or potential conflicts of interest that might incline them – consciously or unconsciously – to render investment advice which was not disinterested. Clients needed this information so they could decide whether to invest in promissory notes recommended by the RIA and its principal. From October 2013, to March 2015, approximately 45 advisory clients invested roughly $30.6 million in those notes.

That same day, the SEC charged an advisor, as well as two investment advisory firms under his control, with registering with the Commission improperly and failing to disclose a conflict of interest. Clients held approximately $2.6 million in investments in a private fund, which was managed by a firm controlled by the advisor. At his direction, the private fund invested heavily in an Oregon-based enterprise.

Clients were unaware that the enterprise was paying the private fund a monthly fee for consulting and business development services. Those services included introducing prospective investors to the enterprise. These payments created a conflict of interest, which was not disclosed to advisory firm clients who invested in the private fund.

A few weeks earlier, the SEC took action against a different RIA based on undisclosed conflicts of interest. The SEC filed a civil enforcement action on February 12, 2020, against an RIA in California and its co-owners for allegedly defrauding their advisory clients and breaching their fiduciary duty. The RIA and its co-owners recommended investments in private real estate funds without disclosing significant conflicts of interest. The defendants received additional compensation by recommending that clients invest and keep their money in the private funds. The undisclosed compensation arrangements diminished advisory clients’ returns, because they might have selected better-performing investments.

In addition, the RIA’s Form ADV filings were materially misleading, because the firm did not disclose these arrangements. Furthermore, the RIA did not adopt and implement policies and procedures to prevent these compliance deficiencies. The firm also failed to conduct annual reviews of its policies and procedures.

On October 18, 2019, the SEC’s Division of Investment Management released a publication entitled Frequently Asked Questions Regarding Disclosure of Certain Financial Conflicts Related to Investment Advisor Compensation. According to the publication, which is available here, “An advisor must eliminate or at least expose through full and fair disclosure all conflicts of interest that might incline it – consciously or unconsciously – to render advice that is not disinterested.” 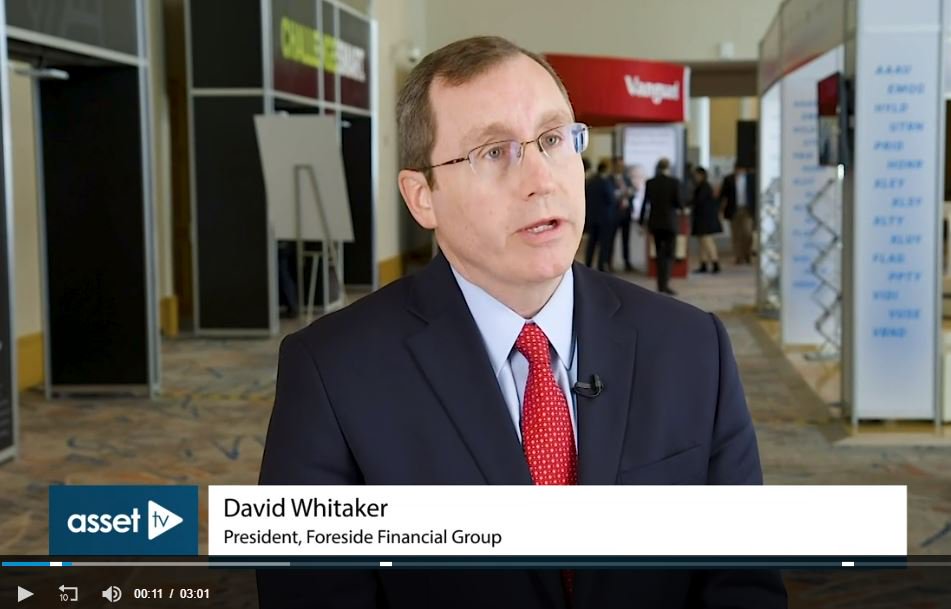